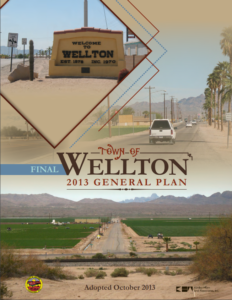 The Town of Wellton located in Yuma County borders both sides of the Interstate 8 (I-8), and conveniently located nearby Yuma, Phoenix, San Diego, and Los Angeles. The originally named Well Town was founded in 1878 and incorporated in 1970, from the community that helped drill water wells to service the Southern Pacific Railroad.

PLAN-et was involved in the update of the Land Use, Growth Area, and Open Space Elements of the General Plan, which helped to identify areas of new growth, and refinements to the land use in addressing the new challenges of annexations and growth since the 2003 General Plan. 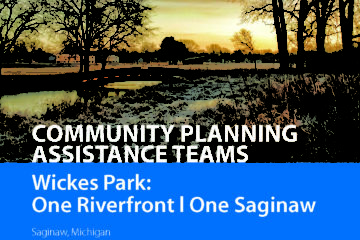 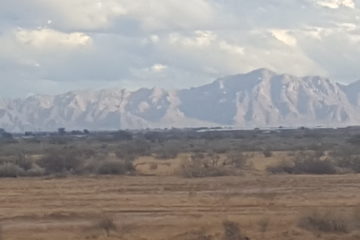